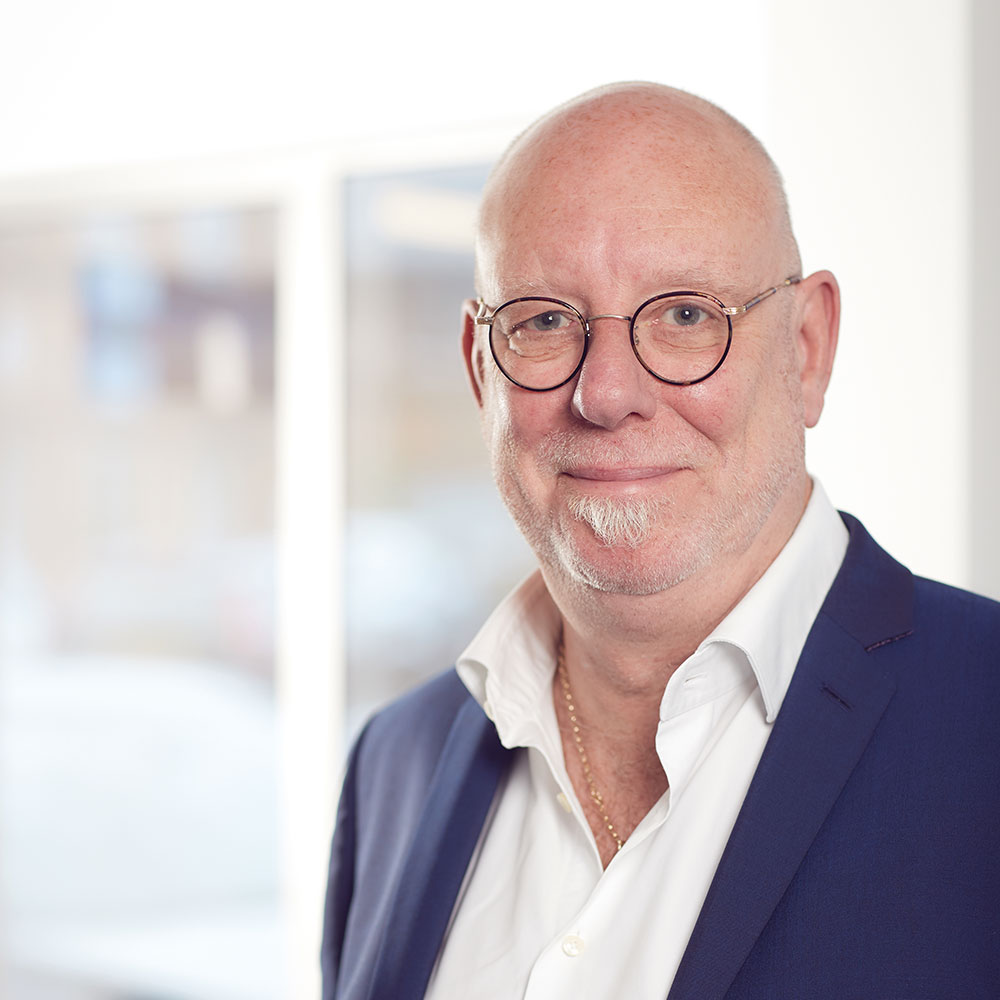 Peter was appointed as Vice Chairman of Old Mutual Wealth following his time as Managing Director UK, when the Skandia businesses merged in September 2012 to form Old Mutual Wealth. Peter previously held the position of Chief Executive Officer (CEO) of Skandia UK prior to this. He lead the Skandia business for 5 years, focusing on the needs of advisers and business growth across the full business spectrum. In this period Skandia enjoyed rapid growth and was the UK's largest retail platform.

Peter has over 30 years’ experience working in the Financial Services industry. Prior to joining Skandia in 2008 as Chief Development Officer, Peter was Chief Executive of Bankhall, a leading supplier of support services to financial advisers.

As Bankhall CEO, Peter was an active member of the AIFA panel, lobbying the FSA, ombudsman, product providers and other market participants on behalf of Bankhall members. He was also a regular spokesperson on panel debates throughout the industry speaking on key industry topics and ensuring that the voice of Bankhall members and the wider intermediary market was heard.

Peter stepped down from the Old Mutual Vice Chairmanship in 2014 and since then has held a small number of Non-Executive chairman and Advisory roles.

"Peter has over 30 years’ experience working in the Financial Services industry. "

Peter has over 30 years’ experience working in the Financial Services industry.